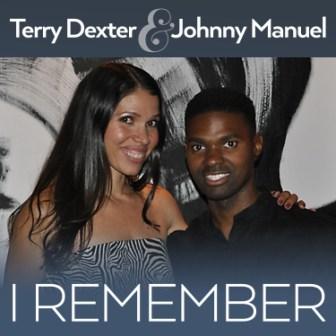 Terry Dexter is a Detroit soulstress who began singing in her church choir. With two solo albums under her belt, she also works as an actress. Johnny Manuel hails from Flint, Michigan and he’s worked with numerous soul and R&B luminaries’ incusing Destiny’s Child and Jay Z but more recently he won legions of admirers on the 2017 series of America’s Got Talent.

The pair were brought together by veteran soul producer Preston Glass to work on his ‘Dynamic Duets’ album from which the stirring ‘I Remember’ comes. US soul commentators have described ‘I Remember’ as “a thoroughly 21st century ballad with its roots in classic soul”