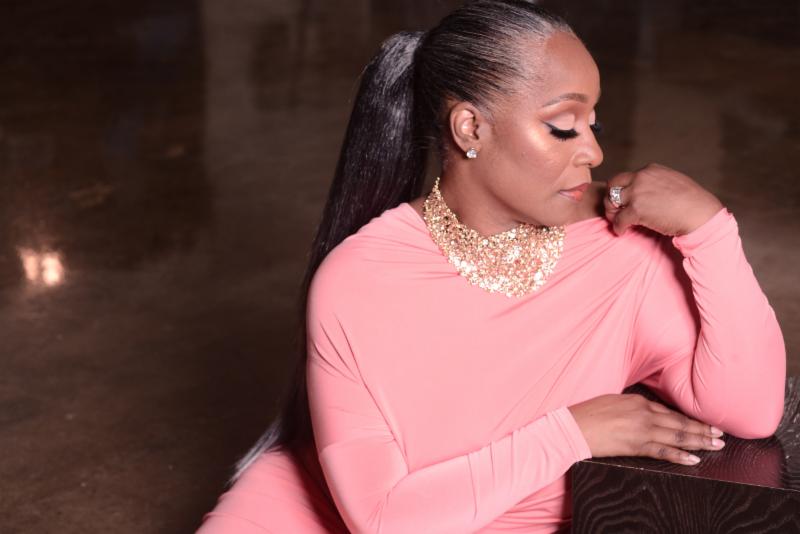 Shanachie Records have just announced that award-winning soul vocalist, REGINA BELLE will be releasing a brand new album at the end of January 2016,

Entitled ‘The Day Life Began’, the long player will be Ms Belle’s first straight soul album for almost 15 years. The set has been produced by Jamie Jones and Jack Kugell – known collectively Stateside as “The Heavyweights”, and the recording took place at their North Hollywood Studio – the venue where Marvin Gaye recorded many of his later career classics.

The album’s lead single is a gentle ‘If I Could’, while another album highlight looks to be Regina’s cover of Phyllis Hyman’s anthem, ‘You Know How To Love Me’.