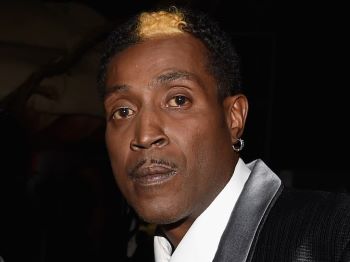 REGGIE WARREN, an original member of the vocal group, Troop, died on Sunday 14th March. He was 52 and passed away at his California home. It’s reported that Warren had experienced health issues for some time and was released from hospital of Saturday to die at home with his family. Family members were quick to point out that Reggie’s death was not Covid related.

Troop were founded in Pasadena in 1987 and the name stands for “Total Respect Of Other People.” The original line-up was Warren and his friends Rodney Benford, John Harreld, Steve Russell and Allen McNeil. The band released five albums and their best-known song was probably ‘Spread My Wings’ though in the UK and Europe ‘Fly Away’ was a particular favourite.