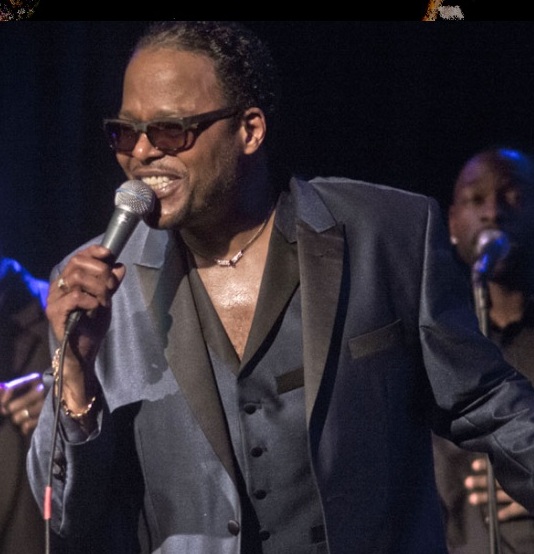 US news agencies are reporting the death of REGGIE TORIAN, current lead vocalist with the IMPRESSIONS. Few details are available but it seems that Reggie, who was also a solo artist, actor and ordained minister, died on Wednesday 4th May in his native Chicago. He was aged 66 and it’s reported that he died in hospital.

Torian joined the Impressions in 1973 as one of two replacements for Leroy Hutson who himself had taken over Curtis Mayfield’s role in the band after he embarked on his solo career. Prior to that Reggie had been prominent on the local soul scene and together with second new boy, Ralph Johnson alongside originals Fred Cash and Sam Gooden, the Impressions found new success with songs like ‘Same Thing It Took’, ‘Sooner Or Later’, ‘Loving Power’ and ‘First Impressions’ –their only UK chart hit.

Torian left the group in 1983 but rejoined in 2001 and he’s worked with Cash and Gooden on and off ever since. He’s the lead voice on the Impressions’ most recent recording – the double A sided single ‘Rhythm’/ ‘Star Bight’. Released on Daptone in 2013, it was meant to be the first single from an album but as yet no long player has been issued. Reggie also visited the UK as lead singer with the Imps on their last two tours here.

When not working with the Impressions, Reggie worked as a solo performer. Many of his shows were tributes to Curtis Mayfield. Indeed he put together and performed in a well-received musical play, ‘All Things Mayfield’. Reggie naturally played the part of Curtis.

On top of all this Reggie Torian was an ordained minister and tireless campaigner for social justice in his native Chicago.