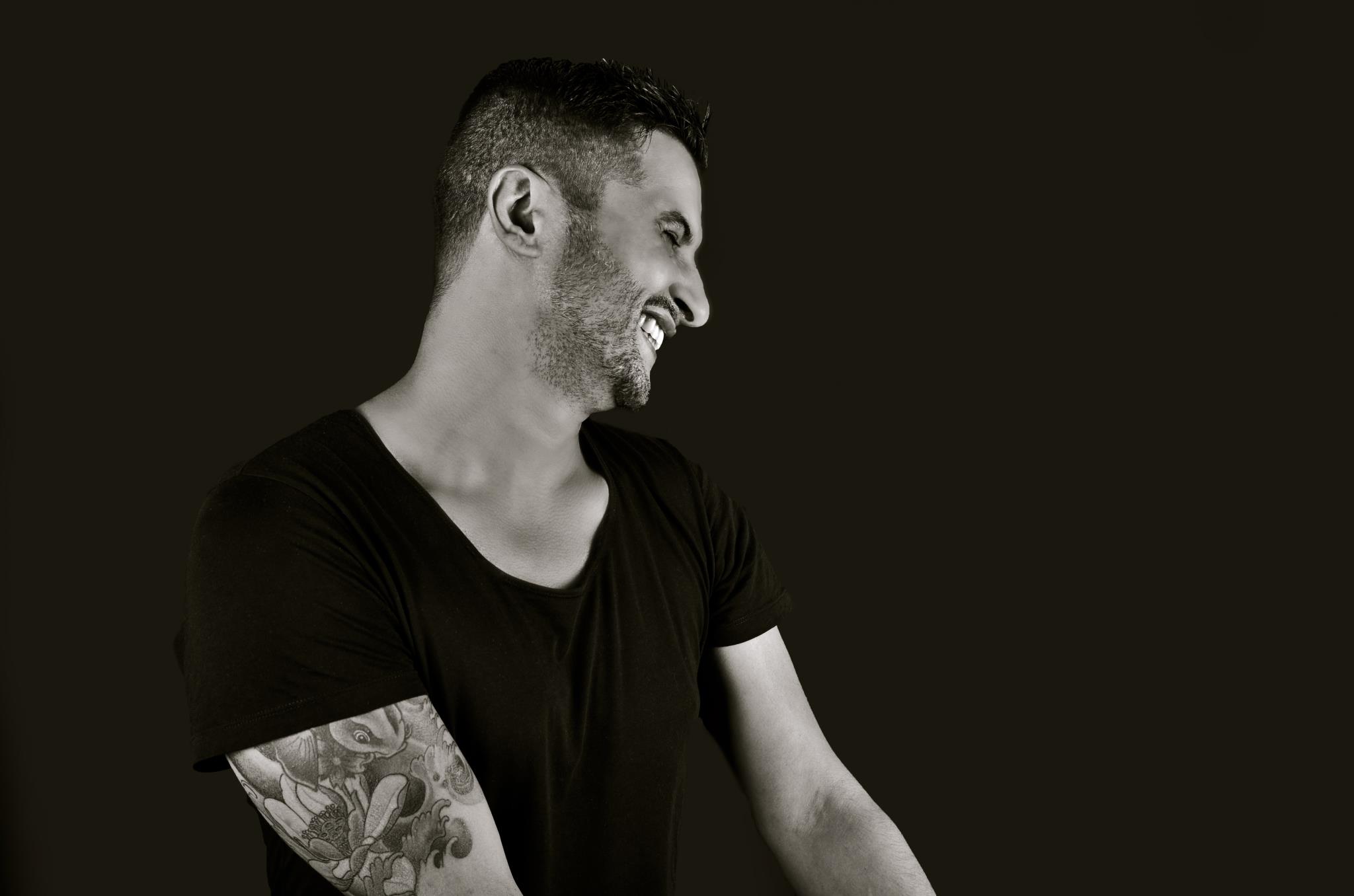 MARIO MARQUES is a top Portuguese muso whose latest record is making waves on the Soulful House circuit. Tune in question is a loping dancer called ‘Refind Your Dynamite’ which features a big vocal from Troy Denari who last surfaced in the Summer on DJ Spen’s cover of Brian McKnight’s ‘Come Back To Me’.

Marques boasts a lengthy CV. Debuting in London in 1994, he played gigs at Ministry of Sound and Bar Rumba in London before scooting around the world’s best dance venues. Along the way he’s worked with people like Erick Morillo, Roger Sanchez, Bob Sinclar, Deep Dish, David Morales, Kenny Carpenter, Tony Humphries, Frankie Knuckles, and the dear old Masters at Work.

More recently Marques has devoted his time to honing his skills as a producer, releasing work on a number of labels, including his own Afrisoul Records.

Sample where he’s at now by checking out ‘Refind Your Dynamite’ out soon on Purple Music.