REACH OUT FOR KEN! 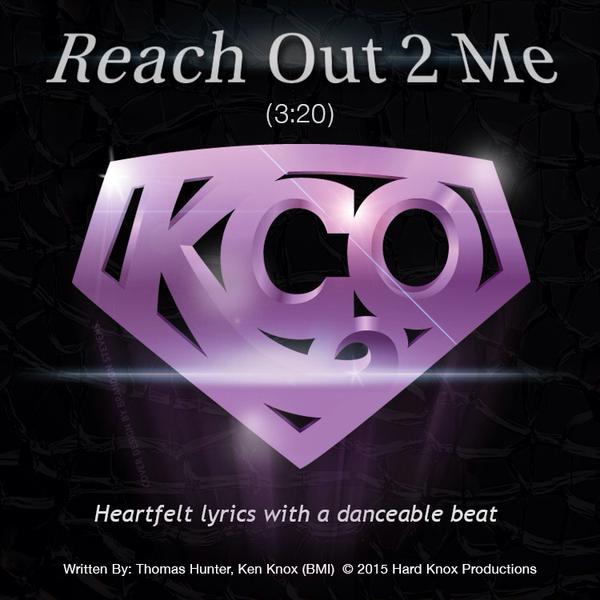 KEN KNOX is a 38 year old US soul singer who was a member of the latest incarnation of the Chairmen Of The Board. Ken was selected from numerous hopefuls by General Johnson but when Johnson died in 2010 Knox and fellow group members decided to put the Chairmen on hold as a mark of respect for the great man.

Ken then went on the road with his own band, ‘Company’, and they became big draws on the Carolina Beach music scene. Their shows featured their own music as well as plenty of COB hits too. In 2011 they scored a local Carolina hit with the catchy ‘You’, which was followed by 2013’s ‘Carolina Shuffle’ and ‘I’m Ready Willin’ And Able’.

The boys have just released a brand new single on DSG Records and ‘Reach Out 2 Me’ is proving to be the perfect summer breeze…. and it’s already massive on that Carolina beach scene. Despite the title, it’s neither the old Tops’ tune nor the classic Bacharach hit; rather the Thomas Hunter-penned song fuses classic 60s and 70s soul with smooth contemporary grooves… and Ken’s got a great soul voice. Norman Johnson sure could pick ’em!