REACH FOR THE STARS! 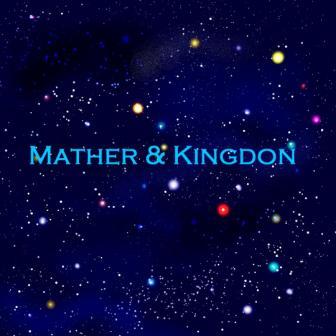 Over the past few years UK soul duo MATHER and KINGDON have released plenty of catchy pop-soul – both as solo artists and as a duo. Stuart (Mather) and Chris (Kingdon) first worked together in a band called Solid Ground (named for the Ronnie Laws album – Ronnie’s a mutual musical hero). That was some time ago; then in 2015 they got together again for the well-received LP ‘Life’s So Sweet’. Various solo projects followed but, together again, they’ve just released a new single – ‘Stars’.

The cut is very much in the M&K mould – solo and as a duo. It’s easy on the ear, makes no demands – but is damn catchy with an outer space theme enhanced by a tinkling keyboard riff running under everything.