RAREST OF THE RARE? 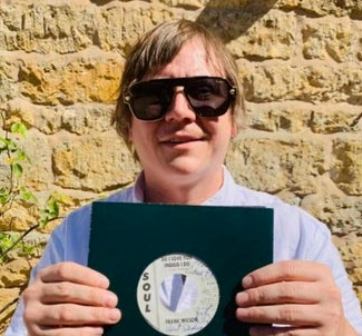 It’s being reported that a few days ago Leicestershire-based multi millionaire, LEE JEFFRIES, variously described as a record label owner/drinks company entrepreneur, shelled out £100,000 for what he believes is the rarest Motown single… the only, playable, original 7” vinyl of FRANK WILSON’S ‘Do I Love You’.

Motown mythology tells us that producer Wilson’s record was rejected by Berry Gordy and only 25 copies were ever pressed on the Soul subsidiary. It’s believed that only two now exist and one is said to be so warped that it’s unplayable! The one now in Mr Jeffries bank vault (we hope!) is therefore, reportedly, the only worthwhile, orignal copy out there! I’m guessing that 38 year old Lee won’t be playing it any time soon though – which begs the question is the artefact itself more important than the music… but that’s a whole new story!

The sale was brokered by UK dealer John Manship and in the same week as the purchase, Mr Jeffries got married and bought himself a Ferrari! A Holy Trinity of Happiness… who knows?