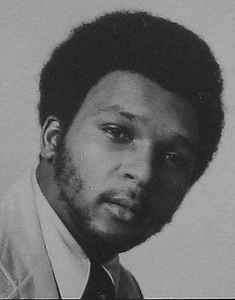 RALPH JOHNSON, sometime lead singer with THE IMPRESSIONS, died last week, Sunday 4th December, at his home in Piedmont, California. He was 67.

Born in Greenville, South Carolina, Johnson joined the legendary vocal group at a crucial time in their development. Johnson joined the Impressions in 1973 as one of two replacements for Leroy Hutson who himself had taken over Curtis Mayfield’s role in the band after he embarked on his solo career. Joining at the same time was Reggie Torian, who, with a sad irony, also died this year (May).

Johnson and Torian worked alongside Impressions originals Fred Cash and Sam Gooden and the quartet found new success with songs like ‘Same Thing It Took’, ‘Sooner Or Later’, ‘Loving Power’ and ‘First Impressions’ –their only UK chart hit.

Johnson left in 1976 and joined another Curtom group, Mystique. He is survived by his wife, Addie Holbrooks Johnson and daughters, Crystal, Christi and R. Tonya.