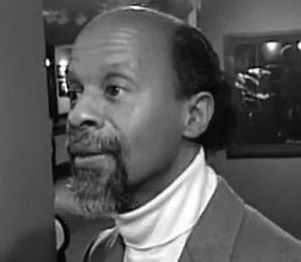 The Admirations were a classic, four/five piece Chicago vocal harmony group that had the three Childs brothers – Kenneth, Bruce and Ralph at its core. They were formed in 1966 in their home neighbourhood, Cabrini Green – the home of a host of other soul luminaries, notably Curtis Mayfield and Major Lance.

They debuted on Paree Records with ‘My Admiration For You’, and then moved to the Peaches label for ‘You Left Me’. They ended up signed to One-Derful Records where they released one single – the finger-clicking, Five Stairsteps sound-alike ‘Don’t Leave Me’ which has since turned up on numerous Northern soul compilations… well worth checking out. When One-Derful folded in late ’68, it seems that the Admirations disbanded. Chicago sources suggest that Ralph Child then went on to become a part of the thriving Chicago arts scene working on various community projects including several in the Cabrini Green district.