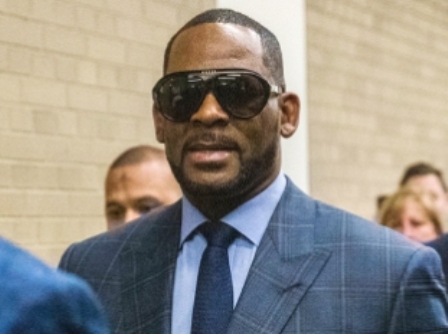 US media sources are reporting that beleaguered singer R KELLY has been arrested in Chicago on sex trafficking charges. It’s said that there are 13 charges against Kelly, including child abuse images and obstruction of justice, according to the US Attorney’s Office in Chicago. Kelly, 52, had already pleaded not guilty to more than 20 sexual offences and over some twenty years he’s been regularly accused of sexual misdemeanours . Reports don’t make it clear whether the new accusations are linked to ongoing proceedings.