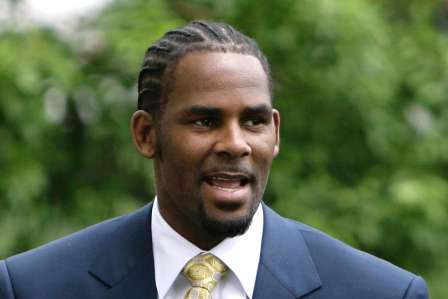 Major news sources are reporting that R KELLY has been charged with 10 counts of aggravated criminal sexual abuse, at least nine of which involve minors. The singer (real name Robert Sylvester Kelly) has constantly countered claims of sexual abuse against women and teenagers below the age of consent. It appears that after an arrest warrant was ordered, Kelly turned himself in to police in Chicago late on Friday, 22nd February.

His lawyer Steve Greenberg said that his client was “extraordinarily disappointed and depressed” by the charges and maintains his innocence. The charges come just weeks after a documentary series called ‘Surviving R Kelly’ aired. The film contained decades of allegations of abuse against R Kelly, from many women, including the singer’s ex-wife.

Prosecutors in Cook County announced that the alleged incidents took place between 1998 and 2010. Documents say at least three of the victims were aged between 13 and 16 at the time of their reported assaults. They added that Kelly could face a maximum of seven years in prison for each count.