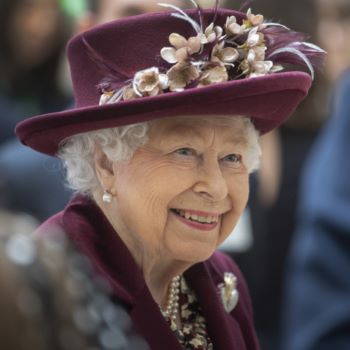 souljazzandfunk would like to add its condolences to the members of the Royal Family, the nation and indeed the commonwealth on the passing yesterday of Queen Elizabeth II.

For seventy years she has been a dignified presence, devoted to the role that history and fate bestowed upon her. Through a turbulent era she has represented permanence and despite the fact that the last seven decades have seen changes beyond many people’s comprehension she has stayed true to her values, her moral compass and, above all, her calling. Prime Ministers, US Presidents, even Presidents of Russia came and went but Queen Elizabeth II was an ever-present – her presence offering a measure of reassurance and comfort in times that were often confusing and demanding.

An era, the “New Elizabethan” age has ended. A new one begins.