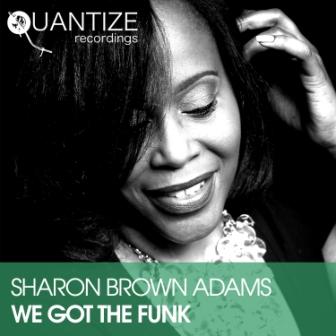 Jazz FM, which is due to host its annual and eagerly anticipated awards ceremony, at the Bloomsbury Ballroom in London on Tuesday April 26th, has just announced that legendary US composer, producer and musical pioneer QUINCY JONES will be the recipient of this year’s PPL Lifetime Achievement Award.

Following in the footsteps of last year’s winner Hugh Masekela, Jones’ award recognizes his prolific contribution to the music industry throughout the course of a career that has spanned over six decades and seen him garner a record 79 Grammy Award nominations and 28 Grammys.

On hearing about the award Quincy is said to have remarked: “What can I say, Jazz FM? I’m so moved… To be so young and receive an award like this it’s astounding; I’m only 83 man!”