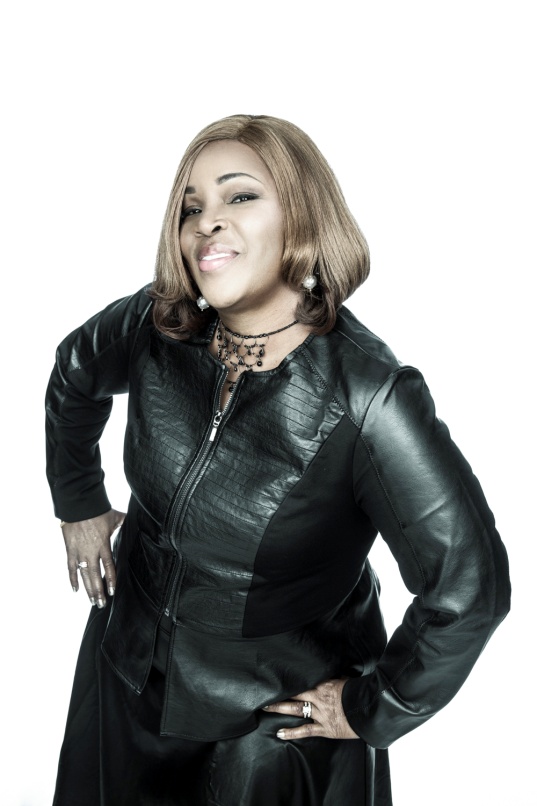 Looking for some proper Christmas music? I mean a song that proclaims the news of Jesus’ birth rather than extolling the virtues of mistletoe and wine and other seasonal fripperies. Well if you are you could do worse than check out a new single from New York’s DEBORAH BROWN. With her husband Dr Jerry Brown, she’s put together a real old school, store front church tune called ‘Good News’.

Released on Purpose Driven Records, ‘Good News’ focuses on the real meaning of Christmas and it’s delivered with an old fashioned honesty and purpose. Mr and Mrs Brown say of their record: “Our song has been a long time coming, based on life experiences and what it took to overcome them. After finding love in the deprived Bronx projects of New York, travelling the world in the army and then forming our own ministry, we are now celebrating our life together in music and in film. This track is taken from the soundtrack to a full length film about our lives together.”

Oddly, given that this is a Christmas song, the record won’t be officially available till January 12th. Find out more @  www.thejerrybrown.com