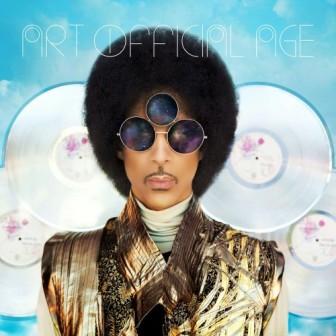 Diminutive superstar, PRINCE, has just announced the imminent release of two albums! The long players (coming via Warner Bros) are ‘Art Official Age’ and ‘Plectrumelectrum’. Both, we’re told, will be available in the US from September 30th. Press releases say that the former is a Prince solo set while the latter will be a collection from his “new band” 3rdeyegirl.

Prince fans may be surprised to see the albums on Warner Bros. It seems that despite previous problems, Prince is happy to be back with the label. This follows the announcement that Warner Bros. Records returned to Prince the master recordings of his pioneering ’80s albums, including ‘Dirty Mind’, ‘1999’, ‘Purple Rain’ and ‘Sign ‘O’ the Times’.