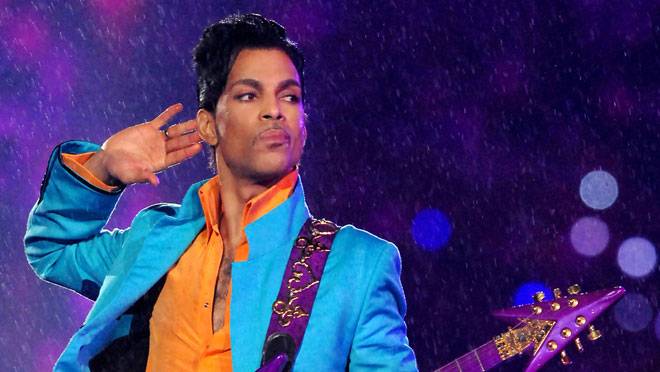 It’s reported that police were called to a medical emergency at his Paisley Park estate earlier today and an investigation is underway. It’s known that last week he was rushed to hospital just hours after performing on stage, but was soon released.

In an often controversial career Prince sold more than 100 million records and in 2004 he was inducted into the Rock and Roll of Fame.