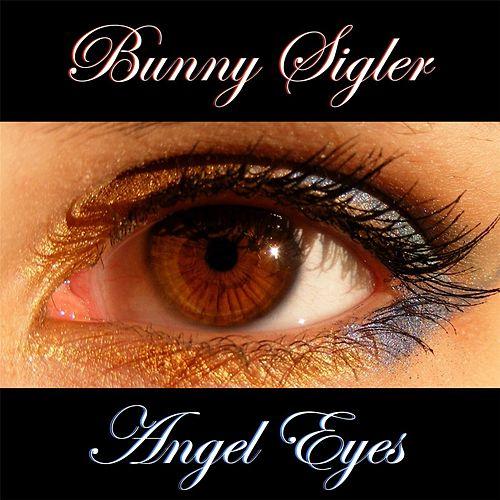 Philly veteran BUNNY SIGLER is currently putting the finishing touches to a brand new album, ‘Young At Heart’. In the meantime he’s just released a single from the set… his version of the great standard ‘Angel Eyes’ and listening, it’s true to how he’s described the ethos behind the new long player – an honest attempt to bridge the gap between Bunny’s classic soul sound and the world of jazz.

The song exists in numerous versions – anyone and everyone has recorded it – people like Ella Fitzgerald, Frank Sinatra, Tony Bennett, Nancy Wilson and Willie Nelson – and Bunny’s new, relaxed reading stands up with any of ’em.

Bunny Sigler’s ‘Angel Eyes’ is available to download right now and the album will be released very shortly.