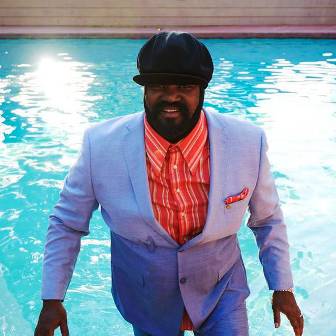 Though good to go now, release of GREGORY PORTER’S new album has been put back again . ‘All Rise’ has now been pencilled in for an August release.

In the meantime, our man’s just released the fourth single from the set… a busy and building ‘Mr Holland’ and though it was recorded before the current Black Lives Matter protests, the song’s theme chimes with the movement’s sentiments as the song’s protagonist sings from the point of view of a teenager, thanking the father of a white love interest for not having any issue with the colour of his skin. Porter says: “Ultimately ‘Mister Holland’ is a song about equality. It’s about the desire for mutual respect and the desire for a young man to be treated like an average teenager. A song of thank you for being treated normal.” The message is subtle but none the less persuasive.