PORTER; IN THE SPIRIT…. 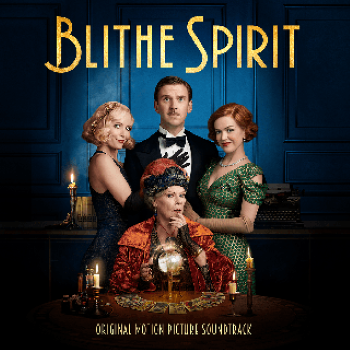 ‘Blythe Spirit’ is one of Noel Coward’s most famous plays. A comedy of manners with a dark undertow, it deals with spiritualism, mediums and seances – all of which transfixed sections of the British upper classes in the first half of the 20th century.

Normally news of a film version of the play wouldn’t trouble these hallowed pages, save that for the new movie version – streaming on Sky from February 15th – GREGORY PORTER is featured on the soundtrack. His contribution is the song ‘Out Of Control’ – a real period piece with all the stuffy feel of musty drawing rooms in draughty stately homes or swish town houses. Porter, as you’d expect, turns in a flawless performance … might be worth catching the film just for that one song!