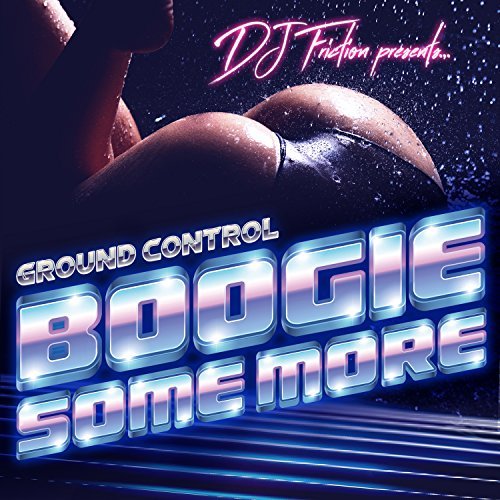 Latest offering from the SED SOUL crew is a tough, danceable set from DJ FRICTION. Mr “FRICTION” was born in 1970 near Stuttgart in Southwest Germany. He began mixing and collecting records in the mid 80s and has released a number of albums across a number of soul-based genres.

His latest effort is simply titled ‘Boogie Some More’ and, in short, that tells you what it’s all about… right…unashamed disco boogie!

Standout to us here at SJF is a tuneful ‘All Night Long’…. nothing to do with dear old Lionel R – more Booker Newberry and other great 80s Weekender folk! Elsewhere (try ‘Funkin’ On The One’) it’s more Gap Band meets George Clinton but everywhere you’ll hear foot tappers, head nodders and calls to the floor. It’s all very retro but rather good retro and it’s available right now! Interesting cover art too!!!