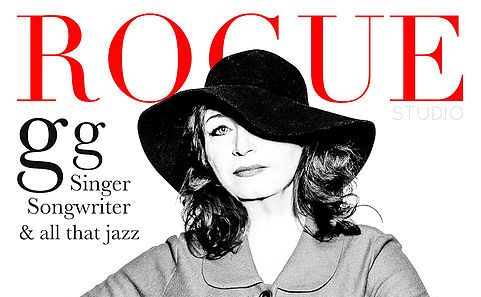 GIGI HAROLD is a London singer who prefers to use the simpler moniker, Gg. She debuted in February this year with the well-received EP, ‘Who That Girl Is’. It was an eclectic three tracker with some pleasing horn work from veteran Kenny Wellington.

Striking while the iron is hot, Gg has just released a new single – ‘Hopscotch Heart’ – very different to the music on the EP. In its Rob Layman mix it’s a lazy, insinuating soulful house kind of thing with a jazzy undertow. Clocking in at 7 minute plus, it’s already winning club plays and augers well for the long player that we have been promised