PHILLY SOUL SESSIONS … WITH A TWIST 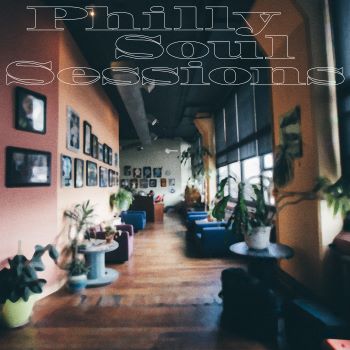 NAO YOSHIOKA is a Japanese singer. She describes herself as a “progressive soul singer” and working in the States, she’s convinced plenty of tastemakers of her abilities. Ms Y was runner-up at the legendary Amateur Night at the Apollo and has worked with people like Eric Roberson, Lalah Hathaway, Nathan East, Gordon Chambers, Candy Dulfer and Marcus Miller.

Her first full album was 2015’s ‘The Light’ but it was her third LP, 2018’s ‘The Truth’ that ignited her  career. The upward momentum was continued with the 2019 collection, ‘Undeniable’ which is the source of her latest project – a new EP – ‘Philly Soul Sessions’.

The mini album is a 6 tracker  with four of the songs being live studio versions of songs from ‘Undeniable’. They are the gentle ‘Up And Away’, the jazzy meander that is ‘Liberation’, the building ‘Got Me’ and the tough, almost funky ‘Boundaries’. The EP’s two remaining offerings are both previously unreleased – and both ‘Stars’ and ‘Calling’ are contemporary neo-soul meanders.

All six tracks were recorded live with a band of top Philadelphia musicians (hence the EP title) and though the sound isn’t what we might call “classic Philly soul”, the soul quality and musicianship that has passed down through this generations of Philly musicians is undeniable. Maybe we should go back to the top and call it ‘progressive soul’!