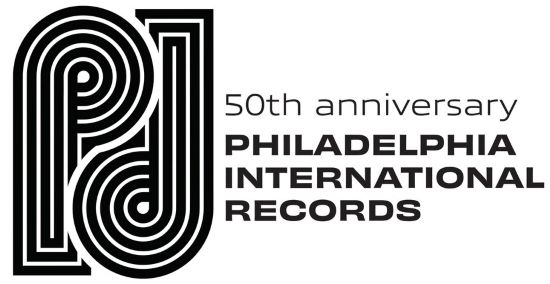 2021 sees PHILADELPHIA INTERNATIONAL RECORDS celebrate its 50th anniversary and to mark this landmark, Legacy Recordings have announced the launch of a yearlong campaign highlighting the very best achievements of the garlanded label.

We’re told that throughout the year, Legacy Recordings, Warner Chappell Music and Philadelphia International Records will collaborate on an exciting series of exclusive partnerships, product and content releases, artist initiatives and much more.

So, expect all kinds of everything from the archive of the Gamble/Huff stable – releases are planned on all the big names – The O’Jays, Patti LaBelle, Harold Melvin & the Blue Notes, Billy Paul, Teddy Pendergrass, Lou Rawls, McFadden & Whitehead, The Three Degrees, Phyllis Hyman, The Intruders, the label’s “house band” MFSB, and many others.