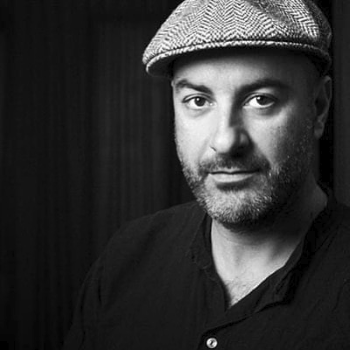 UK Soulful House DJ PHIL ASHER died on Thursday January 21st. He was just 50 and passed away in his sleep after suffering a heart attack.

A West Londoner, Asher was an acclaimed and respected DJ on the dance scene and was an avid music collector. He released his own music and mixes too – both in his own name and as Basic Soul, Demonstration, Phlash and E & E Sound. He was co-founder of West London’s Co-Op club in 2000 where broken beat really took off and he  also hosted the radio programme  R Solution with Kirk DeGiorgio and 4hero’s Dego and Mark Mac on Kiss FM.

Asher had recently moved to Brighton with his partner after spending his life immersed in the West London house music scene.