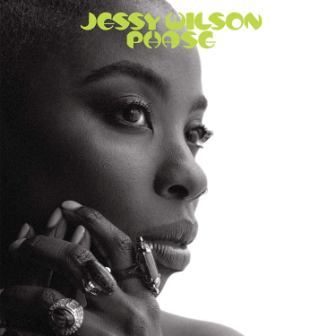 Inveterate sleeve readers might recognize the name JESSY WILSON. The Brooklyn born artist has worked with Alicia Keys and John Legend and right now is launching her own solo career via her long player ‘Phase’.

The 11 track album we have to say isn’t classic soul. There’s a soul feel deep down but the set has a rocky/country/bluesy/indie pop undertow- reflecting Ms Wilson’s time spent in Nashville. Indeed Jessy admits that her album defies genres. She says; “I feel like I’ve lived nine lives. I started out on Off Broadway as a kid, then began singing backgrounds. From there, John Legend became my mentor. I toured the world with him before concentrating on being a full-time songwriter. I moved to Nashville, explored and experimented, and now I’m here. ‘Phase’ is an album for the dance floor, the rock club, the bedroom, and the dive bar”.

‘Phase’ was written and recorded with producer Patrick Carney — drummer for The Black Keys, and is released on Thirty Tiger Records on 31st May. It’s preceded by the single ‘Clap Your Hands’… 3rd May.