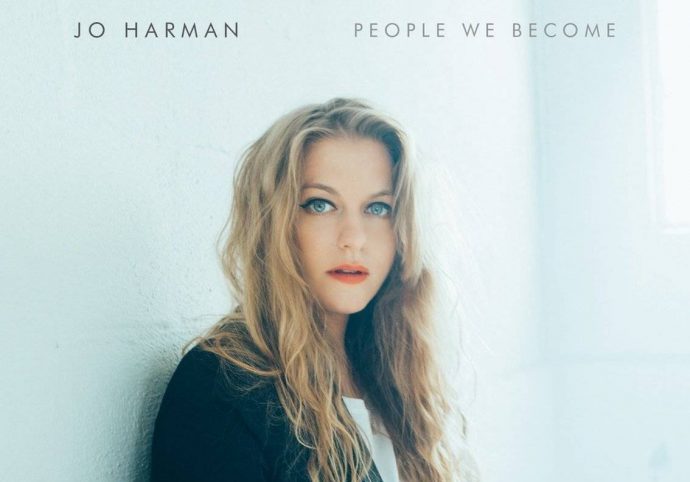 JO HARMAN is an English singer/songwriter who’s managed quite a coup for her second album, ‘People We Become’. You see, she’s enlisted a proper A list guest vocalist… Michael McDonald. Big Mac adds his distinctive vocal support to the funk-tinged rocker, ‘When We Were Young’. If you can hear a flavour of Nashville on the track, then you’d be dead right. Ms Harman’s album was recorded in Nashville with some of the city’s top session players – people like Tom Bukovac, Greg Morrow, and Gordon Mote.

Elsewhere on the album you’ll hear a diverse selection of sounds…. blues-based rock, gospel tinged soul and pure pop’ Jo says: “I’m just trying to write classic songs, and present them with classic production. When you try to chase what’s going on at the moment, then it’s going to sound old very quickly.”

‘People We Become’ is the follow up to the singer’s 2013 set ‘Dirt On My Tongue’ which led to more than a half-dozen nominations from the British Blues Awards. Critics made comparison with Janis Joplin and with the new set people are making new comparisons with legends like Carole King and Joni Mitchell. Make up you own minds by investigating @ www.joharman.com