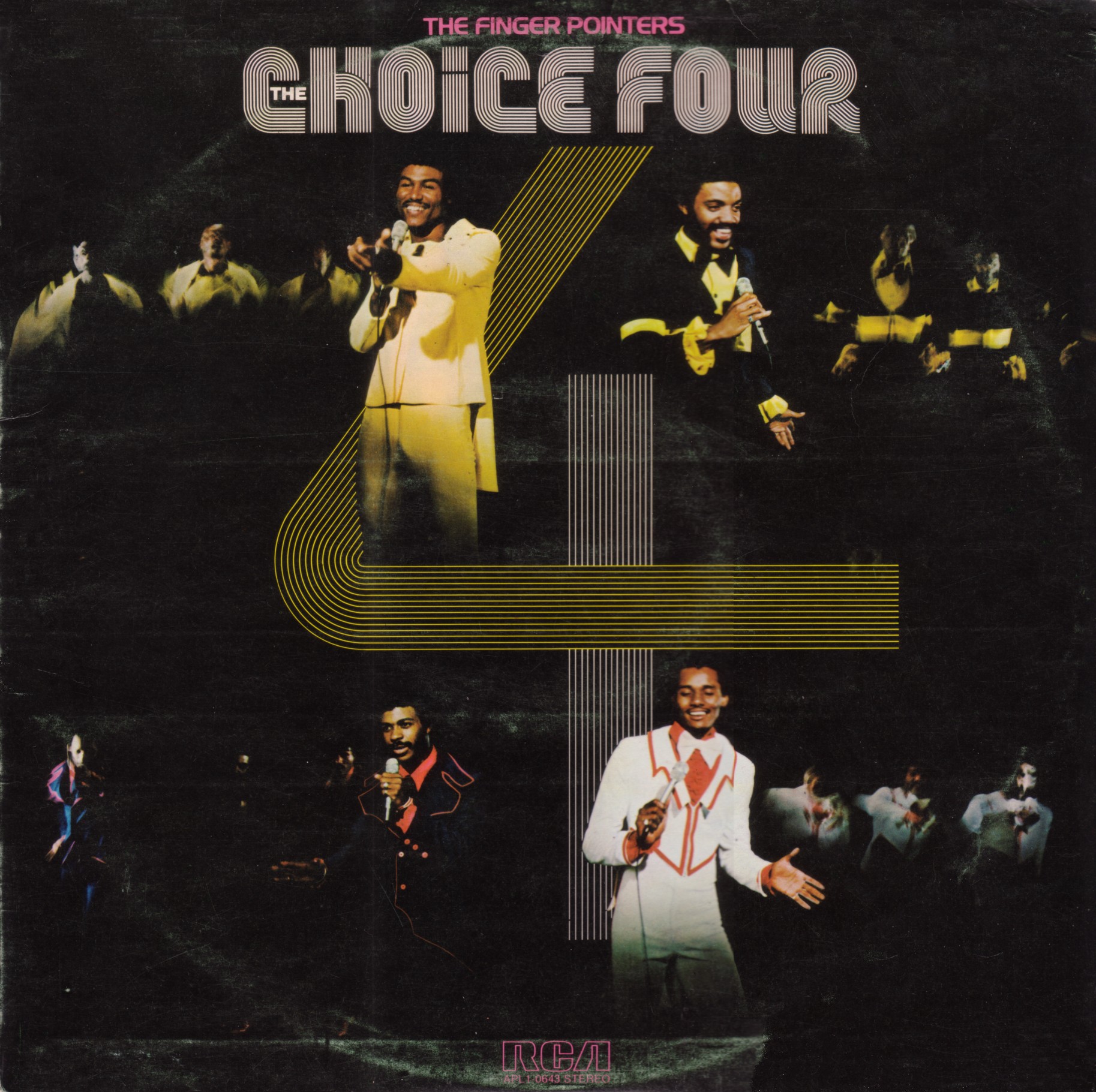 US news sources are reporting the death of PEDE (PETER) MARSHALL of disco era soul group THE CHOICE FOUR. Few details are currently available, but it’s believed that Pede passed away last week.

Founded in Washington, the Choice Four were mentored by Van McCoy. The original line up consisted Pede Marshall, Charles Blagdon, Bobby Hamilton and Ted Maduro. They enjoyed a series of hits, most notably ‘Come Down To Earth’, ‘Hook It Up’ and ‘The Finger Pointers’.

When the group broke up at the end of the 70s, Marshall went on to work with various groups including Dennis Edwards “Temptations Review” and recorded several solo singles.