PEABO BRYSON AND BEVERLEY KNIGHT TO STAR AT LONDON PALLADIUM 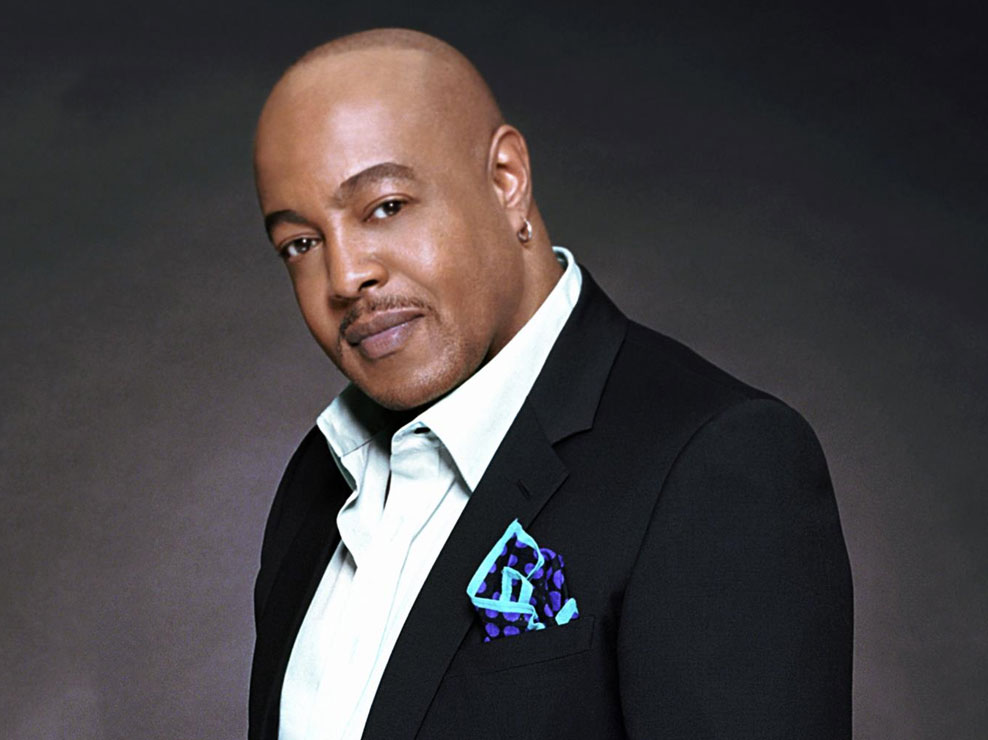 BBC Radio 2 has announced that soul stars PEABO BRYSON and BEVERLEY KNIGHT will front two of the broadcaster’s Friday Night Is Music Night shows at the London Palladium later this month.

On November 21st, PEABO BRYSON will be performing a tribute to the poet laureate of symphonic soul, Barry White, at the London Palladium. Originally from Greenville, South Carolina, Bryson rose to fame in the mid 1970s at Capitol Records and later scored hit duets with Natalie Cole (‘Gimme Some Time’) and Roberta Flack (‘Tonight I Celebrate My Love’). His two Grammys came much later, in the ’90s, and were the result of his work on the soundtracks to the animated movies Beauty & The Beast (he sang the title song with Celine Dion) and Aladdin (Bryson sang opposite Regina Belle on ‘A Whole New World’). His latest album is his 21st, ‘Stand For Love.’

The UK’s own BEVERLEY KNIGHT, 45, is a multi-award-winning recording artist and stage singer/actress hailing from Wolverhampton whose career began in the mid-1990s. On November 22nd, she will take to the London Palladium stage to perform a selection of songs by one of her idols – Stevie Wonder. Knight, who was awarded an MBE in 2006, has recorded eight solo albums to date, her last being 2016’s critically-acclaimed  ‘Memphis.’