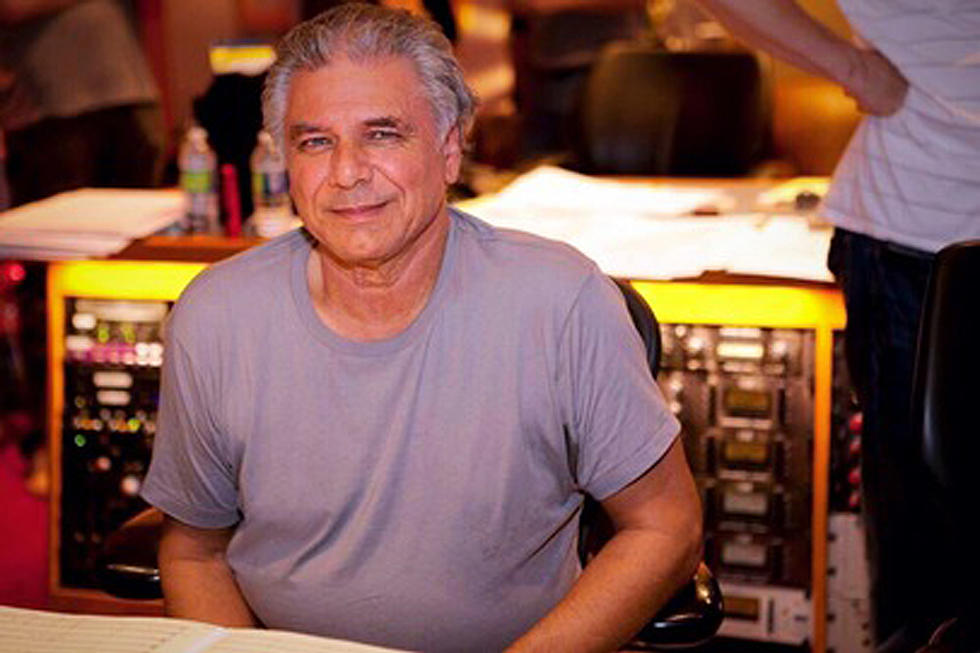 It was announced on Tuesday November 7th that noted British arranger, Paul Buckmaster, has died of an undisclosed illness. He was 71.

Buckmaster, a classically-trained cellist from London, rose to fame scoring the orchestral parts for David Bowie’s ‘Space Oddity’ in 1969 and also worked with Elton John on some of the singer/songwriter’s early albums, including ‘Elton John’ and ‘Madman Across The Water.’ His brooding string arrangements graced the recordings of many major rock and pop artists – ranging from the Rolling Stones, Mott The Hoople,  and The Grateful Dead to Leonard Cohen, Carly Simon (‘You’re So Vain’), Stevie Nicks, and Harry Nilsson.