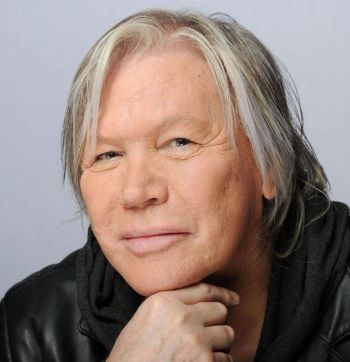 Swiss born singer, PATRICK JUVET, best known for his disco hit ‘I Love America’, died on Thursday April 1st. He was aged 70 and he was found dead in his apartment in Barcelona by his manager of 22 years, Yann Ydoux. The cause of death has not yet been determined.

Born in Montreux, Juvet relocated to Paris in the late 60s where collaborated with Jean-Michel Jarre. In 1978, he teamed up with disco producers Jacques Morali and Henri Beloloin and enjoyed a couple of reasonable hits, ‘Got a Feeling’ and the more enduring ‘I Love America’. There was also an album on Casablanca Records.

With the decline of disco music in the 80’s, Juvet’s career also began to decline. He continued to work with other French artists, though, notably Hélène Ségara. In 2005, he published his autobiography ‘Les bleus au cœur: Souvenirs’, in which he discussed his career, his bisexuality, and battle with addiction. Fans of Eurovision might also know that he represented Switzerland in the contest in 1973.