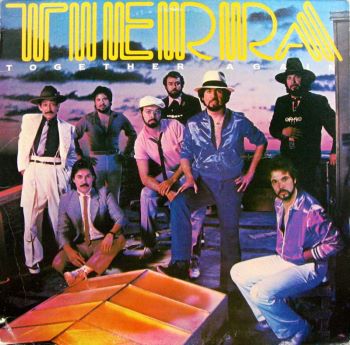 Sadly, more musical stalwarts have passed away in the last week or so. RUDY SALAS, who fronted Latino band, Tierra, died on Tuesday 29th December. He was aged 72. The band’s biggest crossover hit was their 1980 cover of the Intruders’ Philly classic ‘Together’. The follow up, another Philly cover – ‘La La Means I Love’, you enjoyed some success too.

Jazz bassist EUGENE “THE SENATOR” WRIGHT also died on 29th December. Wright worked with Lonnie Simmons and led his own group, the Dukes of Swing before joining the Dave Brubeck Quartet.