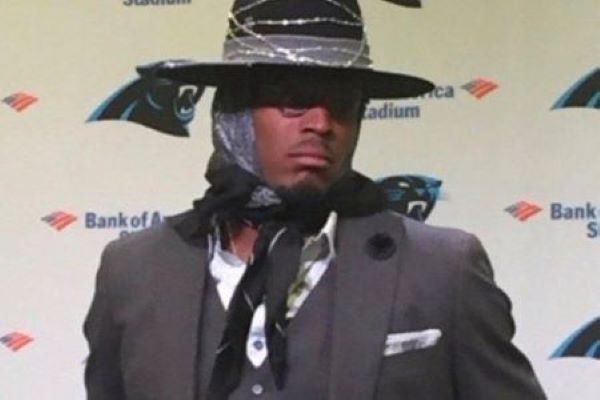 The Christmas period has seen the sad but inevitable deaths of musicians working in the soul community.

We’ve learned that JOHN “ECSTASY” FLETCHER, vocalist and co-founder of the hip hop group Whodini died on Wednesday 23rd December. He was 56 and no cause of death has been released. His family stated: “The African and Native American ancestors have gathered around and chosen this day, during the Winter Solstice, Dec 23rd, 2020 to call upon a most endeared, generous, and sincere soul who graced The World’s heart through performance, hip-hop, family, children and grandchildren. Please send love and prayers to our family, and with open hearts we ask the ancestors to cover his soul in peace and tranquillity. Play his music if it moves you, and know he’ll be hearing you on his way home.”

Started in the early 80s in Brooklyn by Fletcher, vocalist Jalil Hutchins and DJ Drew Carter, a.k.a. Grandmaster Dee, Whodini were among the first rap groups to add R&B flavours to their sound. With some justification, therefore, some commentators say that Whodini helped create the “New Jack Swing” sound. Whodini’s best known recordings were ‘Magic’s Wand’ ’The Haunted House of Rock’, ‘Friends’, and ‘Five Minutes Of Funk’. In their career the band enjoyed more than a dozen hits and released six LPs. Throughout his time with the band, Fletcher was known for sporting his signature sombrero.

We’ve also learned of the death on December 4th of blue-eyed soulster Kenny Jeremiah, best known for his work with the Soul Survivors. His brother, Al announced the news saying that cause of death was Covid related. His age was not given but we believe he was in his mid 70s

Kenny Jeremiah formed the Soul Survivors in 1964 with brothers Richie Ingui and Charlie Ingui in New York City. They were drawn together by their mutual love of the R&B vocal groups of the ’50s. The Soul Survivors signed with Crimson Records in Philadelphia; a label co-owned by Philly DJ Jerry Blavat. Their best-known outing was the early Gamble/Huff song and production, ‘Expressway To Your Heart’. The song was a Billboard Hot 100 top 5 hit and released in the UK on Action Records. It was  the first real success for the Gamble/Huff pairing.

The Soul Survivors broke up in 1970, although the Ingui brothers eventually performed under the name again, as well as with other groups. Jeremiah went on to record with the disco group Shirley & Company, which topped the U.S. dance chart in 1975 with ‘Shame Shame Shame.’

We believe that Jeremiah eventually became a mainstay on the New Jersey oldies circuit. He was performing until very recently and was known in the Jersey area as a major charity fund raiser.