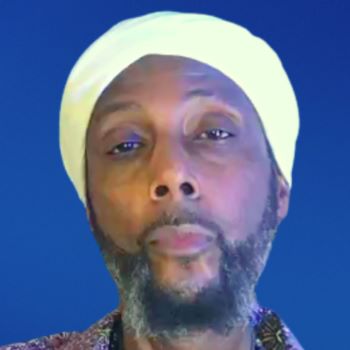 The last few days have seen the deaths of two artists from very different ends of our music spectrum… DON NEWKIRK and IRENE CARA.

Newkirk is not a particularly well known name but he was a major player in the early days of hip hop working with De La Soul, 3rd Bass, and Stetasonic. He was also a solo artist with Def Jam  who released his ‘Funk City’ LP in 1989. In more recent times, Newkirk worked on film soundtracks.

Based in New York, it’s reported that Newkirk died on Friday, 25th November. He was aged just 55 and no further details were given by his sister, Olivia Harris, who announced the sad news.

Irene Cara was a little more well-known – thanks to her hits, ‘Fame’ and ‘Flashdance’. Details are sketchy but it seems  that  Ms Cara died at her Florida home on November 25 at the age of 63. Her publicist announced the sad news; “It is with profound sadness that on behalf of her family, I announce the passing of Irene Cara. The Academy Award winning actress, singer, songwriter and producer passed away in her Florida home. Her cause of death is currently unknown and will be released when information is available.”

Of Puerto Rican heritage, Irene was  something of a child prodigy – recording and acting in various roles. In 1980 she was cast as Coco in the film ‘Fame’  and won a Golden Globe nomination for her performance. She sang the main theme  and it became her first #1 hit and the first of her two signature songs. Her second was, of course, the theme to the 1983 movie   ‘Flashdance’. Through the 80s and 90s Ms. Cara continued to work. She released a couple of albums, was part of Hot Caramel and worked regularly in music theatre.