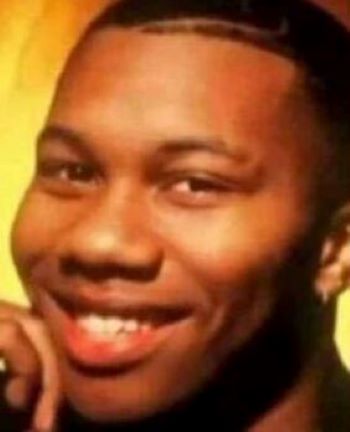 The Easter period took its toll on the soul, jazz and funk community with the passing of two stalwarts from very different areas and eras of the genres.

RODERICK “POOH” CLARK, (above) sometime member of 90s band Hi-Five, died on Easter Sunday, 17th April . He was aged 49 and no more details have been given.

Hi-Five hailed from Texas and were active in the 90s enjoying a #1 with ‘I Like The way You Look’.

ART RUPE (Pictured above) was from a whole different generation. It’s reported that the record business exec died on Thursday April 15th at his home in Santa Barbara, Calif. He was 104.

Born Arthur Goldberg to a working-class Jewish family in Pennsylvania. He grew to love blues, gospel  and R&B in his teens. In 1939 he relocated to Los Angeles and resolved to work in the music business. He changed his name to Rupe (an old family name) and in 1944, with partner Ben Siegert, he formed Juke Box Records and had a regional hit with ‘Boogie No. 1’ by the Sepia Tones. In 1946 he set up his own label, Specialty which soon became one of America’s best-known indie labels, specialising in the burgeoning rock and roll genre. The label’s biggest act was Little Richard whose Speciality recordings became a textbook for rock and roll and, of course, had a huge worldwide impact – even in Liverpool on four young teens! Amongst other artists to benefit from Rupe’s business acumen were Fats Domino, Lloyd Price and Larry Williams. However he always acknowledged one of his biggest mistakes was to turn down Sam Cooke’s recording of ‘You Send Me’, claiming (then) that it wasn’t right for a gospel star to “go secular!

Rupe also had interests in the oil and gas industries  and amongst those to survive him are a daughter, Beverly Rupe Schwarz; a son-in-law, Leo Schwarz; and a  granddaughter, Madeline Kahan.