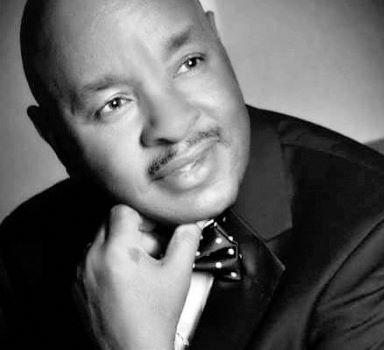 CHARLES MCCORMICK, lead singer with Bloodstone, died on Wednesday 13th April. No more details have been made available, save that he was 75.

Bloodstone’s history goes back to 1962 when a group of Kansas City teens formed the Sinceres who later became the Soulful Emeralds before settling on Bloodstone. The core line  up was Charles Love on guitar, Melvin Webb on drums, Roger Durham on percussion, McCormick on bass/vocals, Harry Williams on percussion, and Willis Draffen on guitar. Working in and around Los Angeles they became known for their ability to blend soul/funk with doo-wop harmonies and rock guitar. Their best known song was 1972’s ‘Natural High’ – a sweet ballad that became a top 10 hit. The song was recorded under the auspices of famed UK blues producer/musician Mike Vernon. The band’s other hits included ‘Never Let You Go’, ‘Outside Woman’ and ‘My Little Lady’.

In the 80s Bloodstone enjoyed success with songs like ‘We Go A Long Way Back’ and ‘Go On And Cry’. The ever-lovely ‘Natural High’ enjoyed further success after being featured on the soundtrack to Quentin Tarantino’s 1997 movie, ’Jackie Brown’.

US jazz bassist CHARNETT MOFFETT died on Monday, April 11th. Aged just 54, he died from a heart attack Stanford University Medical Centre, California.  His publicist, Lydia Liebman said that Moffett “had been struggling with bouts of intense pain from Trigeminal Neuralgia for the past few years”.

His debut album as leader was 1987’s ‘Net Man’ which was released by Blue Note. He went on to release a further 16 LPs in his own name.