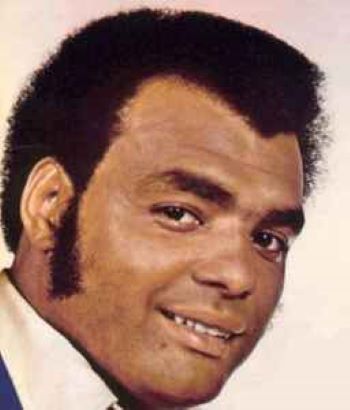 US music sites are today reporting the death of TIMMY THOMAS. Details are still emerging but it seems that Timmy died yesterday, Friday 11th March. He was aged 77.

TimmyThomas, though prolific, was one of those artists who will forever be remembered for one song… 1972’s ‘Why Can’t We Live Together’. Thomas though was active musically long before that. Born in Indiana in 1944, he began his career working in jazz as a session keyboard player. A move to Memphis saw him continue playing sessions and also recording some sides for Goldwax.

After a move to Miami he signed with the TK label group and in 1972 he released his classic ‘Why Can’t We Live Together’ on the Glades imprint. Apart from its heartfelt message, the track is also remembered for the haunting sound of its organ riff over a simple back beat. That riff has since been sampled countless times. The beguiling mix of sentiment and sound made the song a  worldwide chart topper. Thomas enjoyed more hits – songs like ‘What Can I Tell Her’, ‘People Are Changing’ and ‘Gotta Give a Little Love’ but none had the impact of ‘Why Can’t We Live Together’. In the 80s, 90s and beyond he continued to record sporadically and also worked extensively as a producer. His duet with Lillie Nicole McCloud , ‘New York Eyes’ became a favourite with smooth soul connoisseurs  while his 2013 recording with Tom Glide, ‘Sweet Heaven’ became a modern soul favourite.

In 2014 he re-recorded his anthem  and it was later sampled by Drake on his hit ‘Hotline Bling’. For obvious and poignant reasons his ‘Why Can’t We Live Together’ has currently been receiving plenty of airplay.

Jazz trumpeter, RON MILES (above) died on March 8th at his home in Denver. He was 58 and had been suffering with a rare blood cancer. In his career Miles recorded 12 solo albums, debuting in 1987 with ‘Distance For Safety’ and his final one was 2020’s ‘Rainbow Sign ‘ on Blue Note Records.