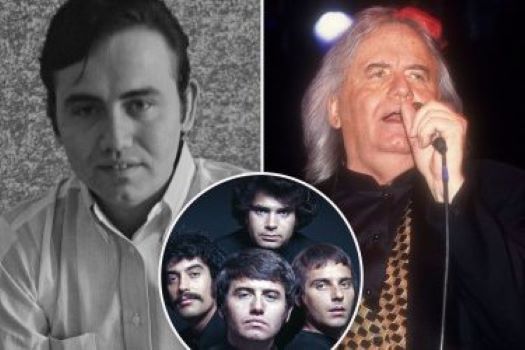 JAY BLACK, frontman of 60s band Jay and the Americans died on Friday 22nd October. He was aged 82 and his family confirmed that the Jay died from complications from pneumonia. In recent years, Black also suffered from dementia.

Black was born David Blatt in Brooklyn and joined Jay and the Americans in 1962 taking over lead vocal duties from the original Jay, Jay Traynor. The band soon enjoyed hits like ‘Only In America’, ‘This Magic Moment’ (both Drifters songs) and ‘Cara Mia’.

In 1973 Black went solo and he worked continuously till 2017 often using the “Jay and the Americans” branding. In the mid noughties he was in lengthy litigation over back taxes with the IRS who forced him to abandon using that name for his musical work.   Jay and the Americans reformed in 2006 with a new “Jay”. It was however Jay Black who will be best remembered as the authentic “Jay” – leader of the “Americans” – arguably one of the first “blue eyed soul bands” – who worked long before that name was coined.

US sources are reporting the recent death of music business veteran RUBEN RODRIGUEZ. (above) It seems he died in his sleep on Sunday 24th October. He was 68 and in a long and distinguished career  he worked behind the scenes with numerous labels – notably Motown, Pendulum, Casablanca, Island and Elektra.