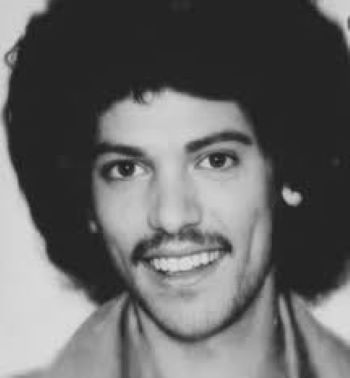 US soul man and bass player TOMMY DEBARGE died on Thursday, 21st October. Best known for his work with Switch and as part of the DeBarge music clan, Tommy was 64 and had been ill with kidney and liver issues. His daughter Marina DeBarge revealed her father had battled COVID-19 earlier this year in addition to kidney and liver disease. He recovered from COVID, and, she said, he  never complained about the pain.

Switch grew out of band called White Heat which was formed in 1976 by Gregory Williams who joined up with Tommy and Bobby DeBarge, Philip Ingram (brother of James) Eddie Fluellen, and Jody Sims. After working with Barry White’s Soul Unlimited set up, they changed their name to Switch (reflecting the ability to switch lead voices) and joined Motown. At Motown their biggest hit was ‘There’ll Never Be’.

The DeBarge brothers left Switch in the early 80s to mentor their younger siblings in the group DeBarge. Switch though, continued to work with new members.

Bobby DeBarge died in 1995 of AIDS related issues. Switch have reunited from time to time, though Tommy DeBarge was never involved.

New sources are also reporting the death of British/Jamaican entertainer ALLAN WILMOT.(above) Born in Jamaica in 1925, he served with distinction in the war. But  Allan will be best remembered as a member of vocal group the Southlanders who were popular in the 50s. They enjoyed one hit, 1957’s ‘Alone’.