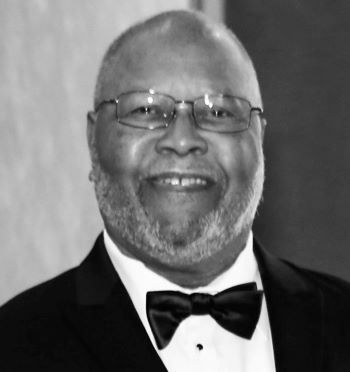 US sources are reporting the recent death of HARRY COOMBS, former senior vice president of sales and marketing for Philadelphia International Records. Producers Gamble and Huff began working with Coombs in 1972 at the beginning of their record label’s rise. He worked for the label until 2002.

Coombs closely worked with Gamble and Huff and Philadelphia International as the key marketing contact to then CBS Records (Sony Music).

Philadelphia Internationals social media posted: “Harry not only was a wonderful team player, but he was also a great friend to us over the years. He truly will be missed. We send our sincere prayers and condolences out to his dear wife and family.”

It’s also being reported that MARIA MENDOLA – one of the singers on Baccara’s ‘Yes Sir I Can Boogie’ has died aged 69. Posts say she died in Madrid on Saturday 11th September. Posts confirmed that she had been battling cancer.

Ms. Mendiola joined Mayte Mateos to form Baccara  in 1977. Prior to that they were both flamenco dancers entertaining tourists on the island of Fuerteventura. Maria posted; “My dear Maria, a wonderful artist but above all my friend left us today. I can only thank so much love for how I have received from you.”

In the 80s Mendiola and Mateos parted ways, launching two competing versions of Baccara (called Baccara and New Baccara) who each recorded and toured separately.

Their disco tune ‘Yes Sir, I Can Boogie’ topped the charts in 10 European countries, including the UK. It went on to sell more than 16 million copies – more than any girl group had ever achieved at the time. Banal maybe, but the song’s been covered many times and became the anthem for Scottish football fans!