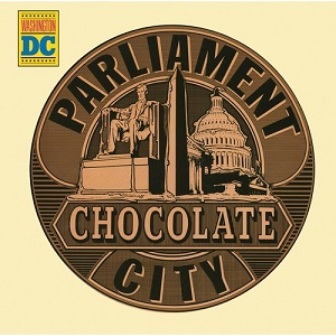 More? Well acclaimed US chef Roblé Ali and cookbook author/blogger/artist Jerrelle Guy have created a ‘Chocolate City’ inspired recipe video. The video, we’re told, shows Roble and Guy exploring some of the legendary album’s complex themes, including the African diaspora and chocolate cities, the album’s influence on current music and their own music tastes, as well as music’s role in elevating the cooking/dining experience. Joining the conversation with Roblé Ali and Jerrelle Guy was Colleen Vincent of Black Food Folks and The James Beard Foundation, bringing her own vantage point of growing up in Brooklyn, her own chocolate city.

Sounds mighty interesting but as we often say its what’s in the grooves that count and those two mighty LPs are worth seeking out … in whatever format!