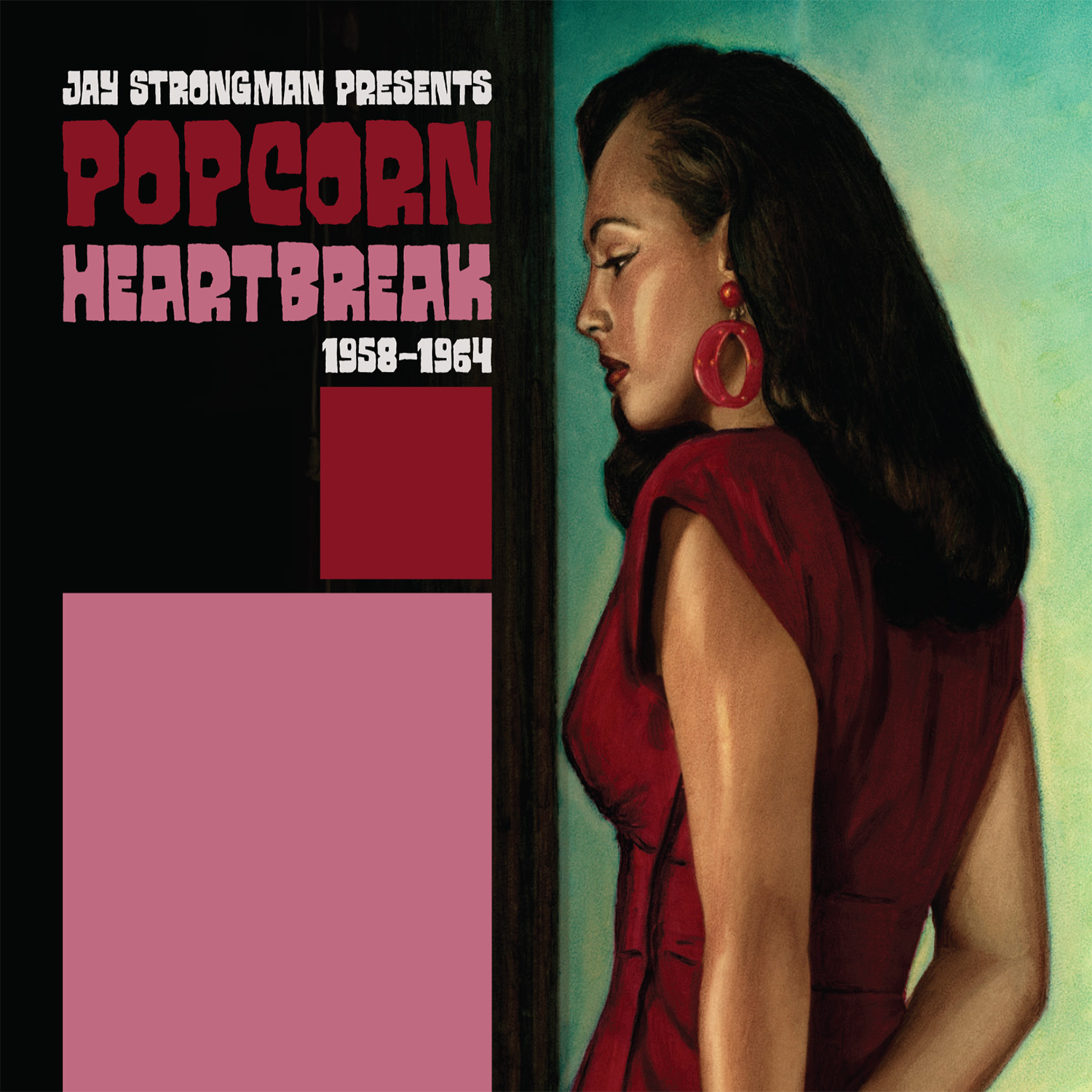 Genre watchers will know all about “popcorn” – a music popular on the Belgian underground club scene. In some ways it has similarities to Northern soul in the way that the scene’s DJs seek the rarest of the rare to keep the punters satisfied. The Belgian spinners, though, cast their nets wider than their UK Northern counterparts. Sure they go for soul (indeed the term “popcorn” comes from the James Brown tune of that name) but they’re also partial to ska and rare, late 50s and 60s pop. Of course the records all have to have some sort of dance floor appeal (the popcorn crew like a slinky slow jive, by the way) but the general rule of thumb is the rarer the better!

If you want to know more, a new compilation on bbe Records will allow you to sample some classy popcorn! Complied by Jay Strongman (a popcorn prophet, we’re told), the set’s called ‘Popcorn Heartbreak’ and offers a decent 20 tracks culled from the more soulful end of the popcorn scene and there’s another link. As the title suggest the songs tell tales of misery, woe, lost love and yes, heartbreak.

Classiest cut comes from the Radiants. The Chess group are possibly best known for the fine ‘Voice Your Choice’ but here they offer a pleading ‘Heartbreak Society’ Other big soul names on the collection include Brook Benton, Timi Yuro and Damita Jo but the majority of artists are long-forgotten wannabees (remember what we said about rare?)

Two that caught our ear are the Drifters-flavoured ‘Tell Him (a Van McCoy song) from the Gainors and the doo-wop throwback ‘Night Owl’ from Tony Allen and the Champs.