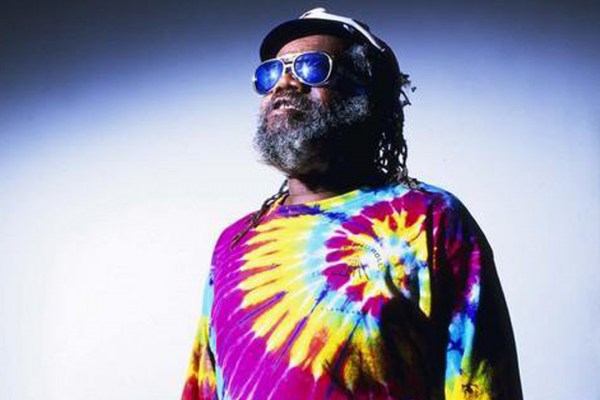 News is emerging that funk singer ROBERT “P-NUT” JOHNSON has died. Details are vague but it appears that Johnson, member of Bootsy’s Rubber Band and later Parliament-Funkadelic, died sometime last weekend. He had been ill for some time and was on a ventilator in his final days. The news emerged via a posting on Bootsy Collin’s Facebook page: “We lost another one to that other frequency”.

Because of the complex nature of the whole Parliament/Funkadelic circus, it’s hard to work out exactly where Johnson fitted in but for certain Johnson contributed to many classic releases. Stuff like ‘Motor Booty Affair’ and ‘Gloryhallastoopid ‘. His unusual voice became one of the trademarks of the collective.