OUT OF THE BOX! 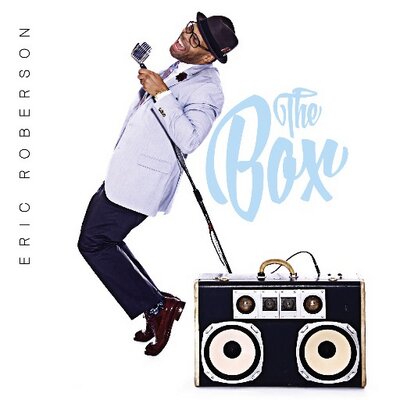 US soul man, ERIC ROBERSON is all set to release a new album, ‘The Box’, which, advance publicity reveals is set to be something of a departure for him. We’re told the long player will feature more live instrumentation, including strings and horns and the album will also have a very specific theme – the boombox.

Eric says, “I was born and raised a hip hop kid with my sister’s boombox by my side. No matter whether I’m wearing a tailored suit, top hat and brogues, that boombox mentality is still present. Musically that’s what we are after on this album… that boom bap that’s meant to get your heart rate up”.

Guests on the long player include Blackstreet’s Dave Hollister, King – a talented Los Angeles female vocal trio who have opened for Prince – and rapper Pharaoh Monch. Interestingly, Eric’s father James also has a vocal cameo on the closing cut “Do The Same For Me”.

ERIC ROBERSON’S ‘The Box’ will be released on Dome Records and August 11th.