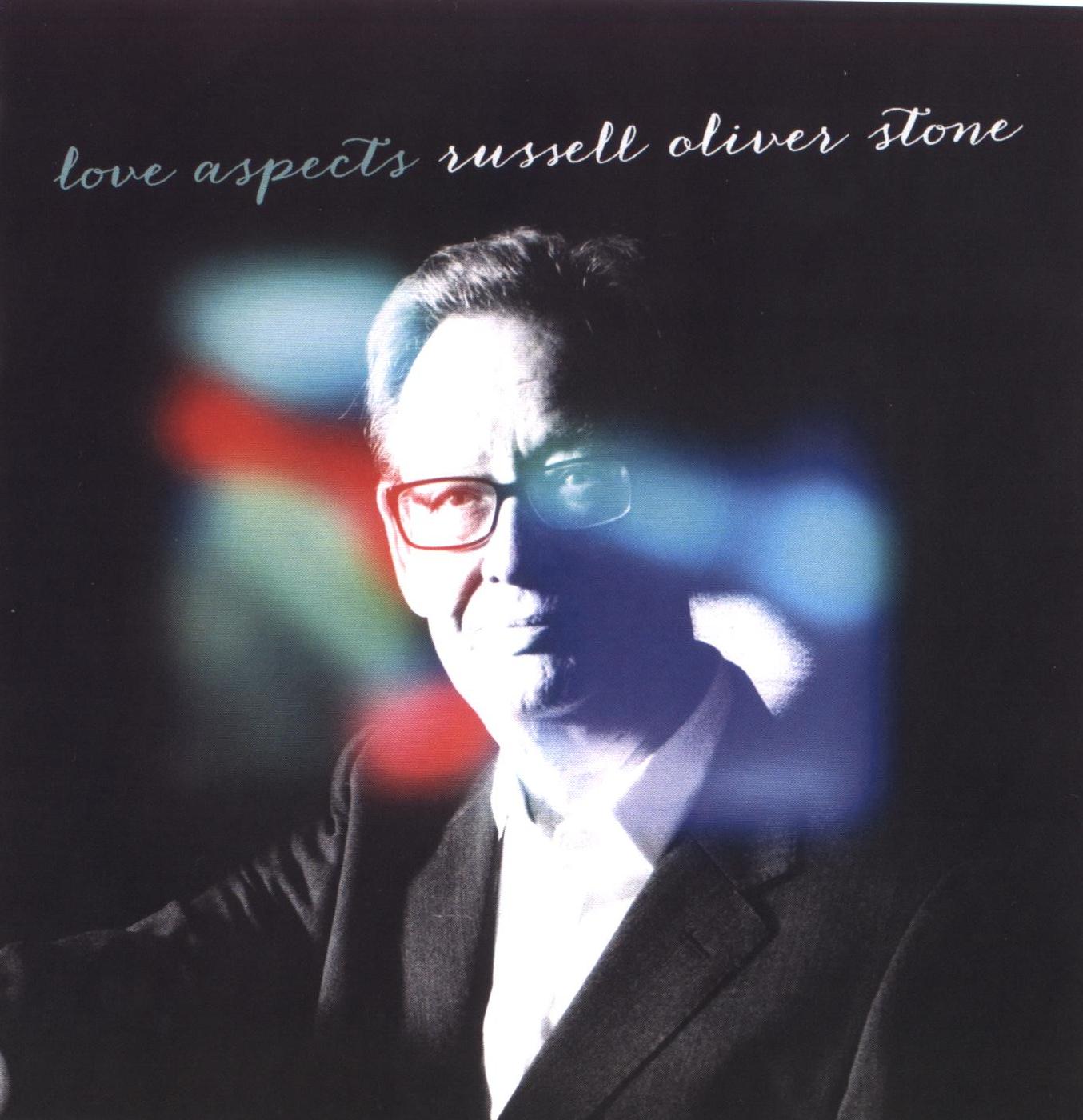 Blue eyed Brit soulster RUSSELL OLIVER STONE might not be too well known amongst the soul fraternity but back in 1976 he enjoyed a huge worldwide hit with ‘We Do It’. The song was credited to R & J Stone… R being Russell and J being his wife Joanna. The hit duet augured a great future but in 1978 Joanna Stone tragically died of a brain tumour. Totally devastated, Russell Stone found solace in drinking.

However, he was highly rated in the industry and despite the problems that alcoholism causes he still found work as a backing singer – most famously for Marvin Gaye and Tony Bennett while singing ads and jingles helped fund his drinking habit. In 1983 he was invited to Los Angeles to work with top producer Tony LiPuma; there  Russell almost secured a solo deal with Warner Bros – but the business all collapsed when his drinking spiralled out of control.

Stone eventually went into rehab to overcome his demons and by 1998 he was well enough to enrol on a course to be trained as a counsellor. He was eventually awarded an MA in Transpersonal Psychotherapy in 2004 and now runs his own clinic advising people on emotional problems and spiritual growth.

Last year Lynx Music started work on reissuing R & J Stone’s back catalogue and that was the catalyst to get Russ back into writing and singing… and the result is a brand new, original album, ‘Love Aspects’, that wins release on Right Track Records on November 11th.

The 12 track long player has all the hallmarks of a blue-eyed, Brit soul classic with the music packed full of memorable hooks, catchy melodies and smooth soul-based grooves. Russell comes on a bit like Kenny Thomas and a bit like Paul Carrack…but then again he’s not like them at all. Throughout the set he’s his own man – try the gentle, insinuating falsetto on ‘Midnite’ to hear what I mean, while the beefy, brassy ‘Love Will Endure’ opens the album in fine style.

Amongst the highlights are a trio of duets with Lucinda Drayton, of which ‘Why Not Let It Happen Tonight’ is superb with a wonderful earworm of a chorus. Clearly Russell is comfortable singing duets – memories of the great records he made with his wife, Joanna.

Russell says of ‘Love Aspects’, “This is my reward for pursuing so relentlessly that which I did not know I was pursuing. I couldn’t have made this album before now… I wasn’t ready”.