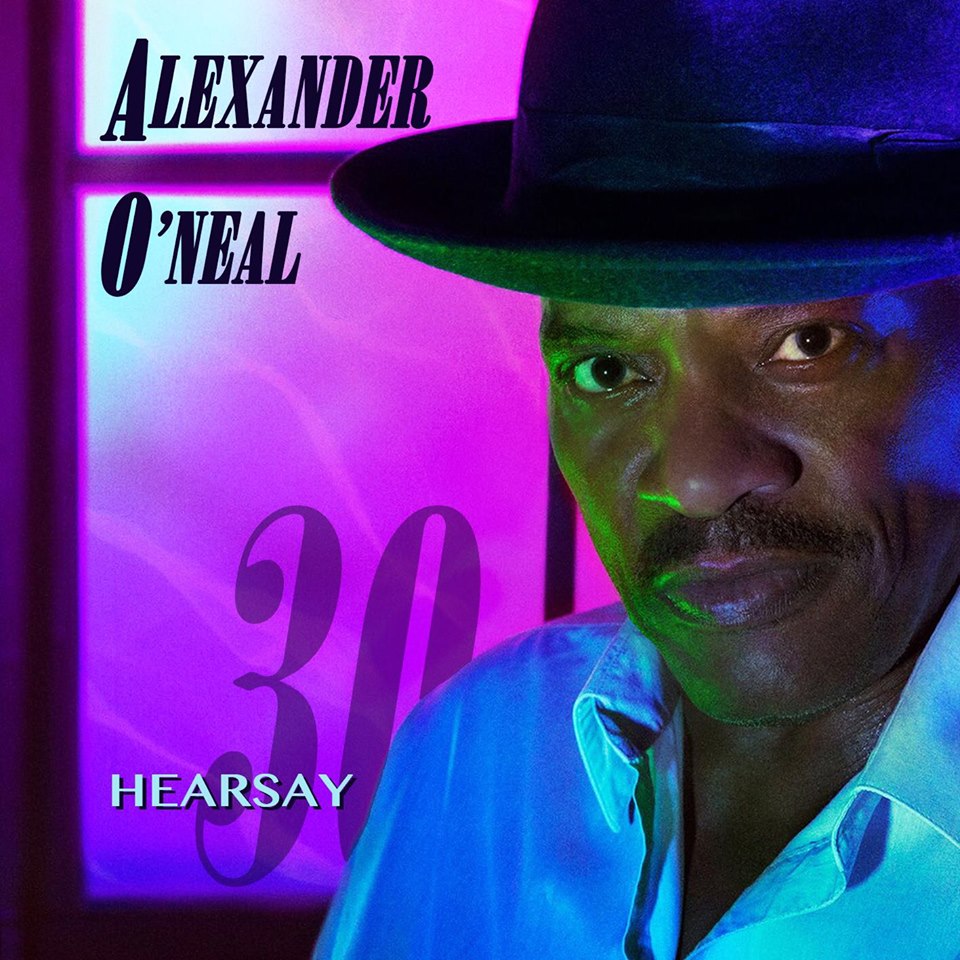 Wow… it’s thirty years since ALEXANDER O’NEAL released his iconic ‘Hearsay’ album. Boasting tunes like ‘Criticise’, ‘Sunshine’, Fake’ , ‘The Lovers’ and ‘Never Knew Love Like This Before’ the set was a proper soul landmark. To celebrate the anniversary of the album, Alex has been touring but he’s also found time to get into the studio to re-record the whole thing!

The new set, imaginatively titled ‘Hearsay 30’, was recorded in Manchester and helmed by Alexander Johnson who doesn’t stray too far from the original Jam and Lewis template. No Cherelle on the recording, of course. Her place on the duets is taken by London based soulstress, Kristin Hosein.

Alex will continue to tour through 2018 alongside his nine piece band, Mamma Freedom and he tells us that he’s working on a brand new album – ‘Resurrected’. In the meantime we can all enjoy one more time the magic that was ‘Hearsay’ .