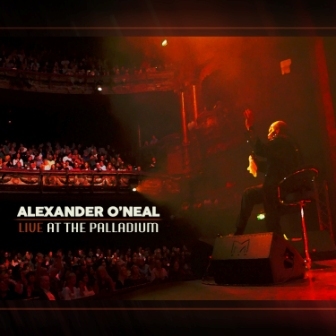 With some new music on the way, or so we believe,  ALEXANDER O’NEAL’S people are busy promoting a “new” live album. The 12 tracker was recorded at the London Palladium last year and the set list is a run through the big man’s’ big hits and what’ surprising is just how many he had! As is the way with live albums, many of the songs are rendered in medley form and there’s plenty of O’Neal banter too. The album’s available now on Alex’s own imprint.