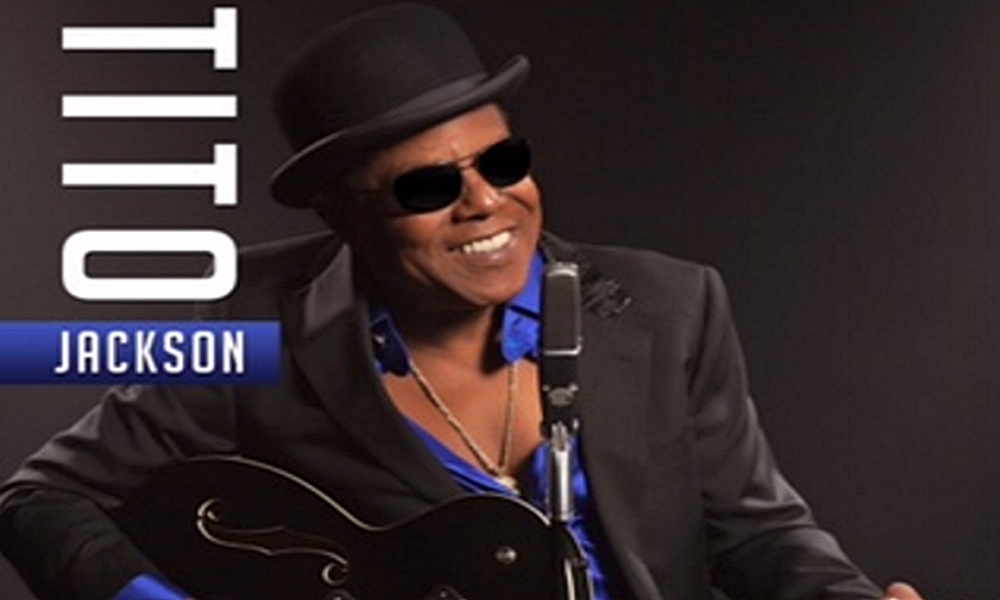 As previously reported TITO JACKSON is putting the finishing touches to his album…. surprisingly, given his musical pedigree, his first solo set. The long player is to be called ‘Tito Time’ and was heralded by the single ‘On My Way Home’… an unusual mix of soul and country flavours.