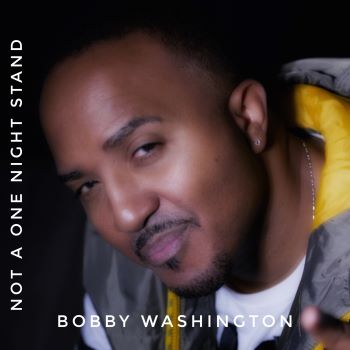 Focus cuts on the LP appear to be the plodding ‘Not Just A One Night Stand’ and the tight beater  that is ‘Feanin’’ both highlighting Mr W’s unique but appealing vocal approach. They’re out as a double  A sided single, 14th January.