ON THE WAY OUT! 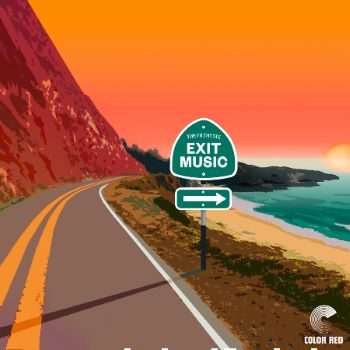 They say they are “the most exciting, authentic Soul Jazz outfit in the UK today”! See if you agree by investigating their latest single, ‘Exit Music’. We’re told that “the tune written at the end of a relationship in the depths of winter. It’s essentially a break up track, the minor A section conveying the dark and heavy emotions of the moment, the contrasting major B section the understanding that better times will come. The bossa feel seemed ironically appropriate given that it was mid-December in London, staring down the barrel of one of the longest and coldest winters the UK would see in some time. The summer sun seemed a million miles away.”  Now you know!

For the record, this ‘Exit Music’ is a cool groove  and in the best old school tradition, recorded “live” in one take. Amongst the guests on the track is a certain  percussionist, Mark ‘Snowboy’ Cotgrove. Out now via Color Red!